The Civil Nuclear Constabulary (CNC) provides an armed response capability to the civil nuclear industry. The CNC operates from 10 operational units based at licenced nuclear sites throughout the UK and provides armed escorts for movements of nuclear materials within the UK and abroad. The CNC also deploys armed officers in support of the Strategic Armed Policing Reserve (more commonly known as Operation Temperer) and is ready to be called on to support national contingency operations if required.

We have over 1600 employees with the majority of our police officers skilled as Authorised Firearms Officers. The CNC works alongside local Home Office Forces, Police Scotland and site operators for the protection of nuclear materials and facilities.

The CNC believes people work better when they can be themselves.

The CNC LGBT+ Network has been created to support lesbian, gay, bisexual and trans (LGBT) officers and staff, as well as educate and inform our friends and colleagues. We actively promote campaigns that offer support for the LGBT+ community and educate others. We are proud to play an active part in the National LGBT+ Police Network and Police Scotland LGBTI Association. 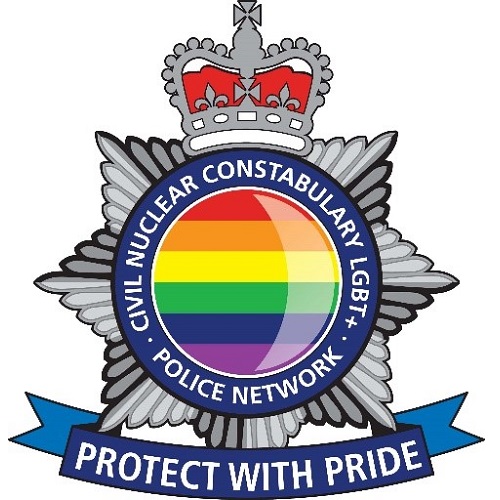