We have a joint Executive Committee who works well to ensure and promote equality within each organisation and support officers and staff during any difficult times.

The Network is an internal network for employees and volunteers (Special Constabulary and Police Support Volunteers) with external engagement being a strategic portfolio held by the Diversity Team within Community Safety.

The Network is a very active network attending Pride across the country, arranging frequent social events and lobbying for change and improvement.

Since 2014, the Network has played host to an annual Winter Ball open to all external partners across blue light services, public, private and third sector organisations. This has been a great opportunity to network in a formal social setting.

In 2016, we launched our LGBT Pride Car (#NSPrideCar) at Norwich Pride. This has been extremely well received by the public and has sparked some healthy debate. It can frequently be seen on the roads across the Eastern Region and further afield, so keep your eyes peeled.

Bedfordshire Police LGBT Network
Sergeant Scott Raghib is proud to be the current chair of the Beds Police LGBT+ Network and Constable Craig Pearce is the deputy chair.  Scott is supported by the force executive and a newly appointed superintendent who is the force strategic lead for LGBT.

We exist to support staff, offer advice for LGBT officers and staff, to encourage and promote networking opportunities and to improve relations between the police service and the LGBT community.  The network also provides support, advice and guidance to the force around LGBT specific issues and is instrumental in guiding best practice through force policies and procedures.

Formally named the BGPA (Bedfordshire Gay Police Association), the name of the group was changed to be more inclusive.  We are proud to have been one of the first forces to step away from focusing solely on the L and G.  As well as being a Stonewall diversity champion, Bedfordshire Police LGBT Network engage regularly with the community and various events, support other forces with pride events and we are building our LAGLO officer portfolio to further support LGBT members of the community who are subject to unacceptable incidents of hate crime.

Cambridgeshire Constabulary LGBT Network (Nexus)
We endeavour to provide a support network for Lesbian, Gay, Bi-sexual and Trans (LGBT) members of staff as well as advising the Constabulary on LGBT issues. We also aim to increase the visibility of openly LGBT employees and assist in fostering an open, inclusive community within the Constabulary, thus helping to create an improved and more comfortable working environment for all LGBT staff.

We engage with our local LGBT communities to provide support and to act as a conduit between the Constabulary and those communities.

Nexus is always seeking new members-  whether you want to be actively involved or just receive updates and be able to feedback to the force about issues that affect you. We also provide support and mentoring to our members.  Please do get in touch with a committee member if you would like to know more 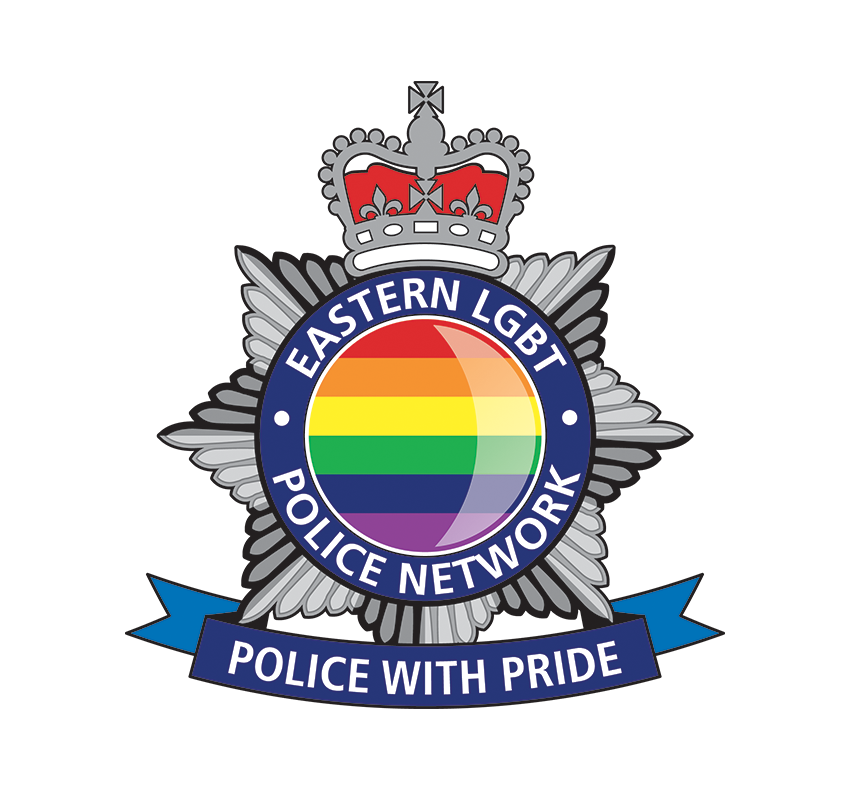