You are here: Home / Regions / Wales 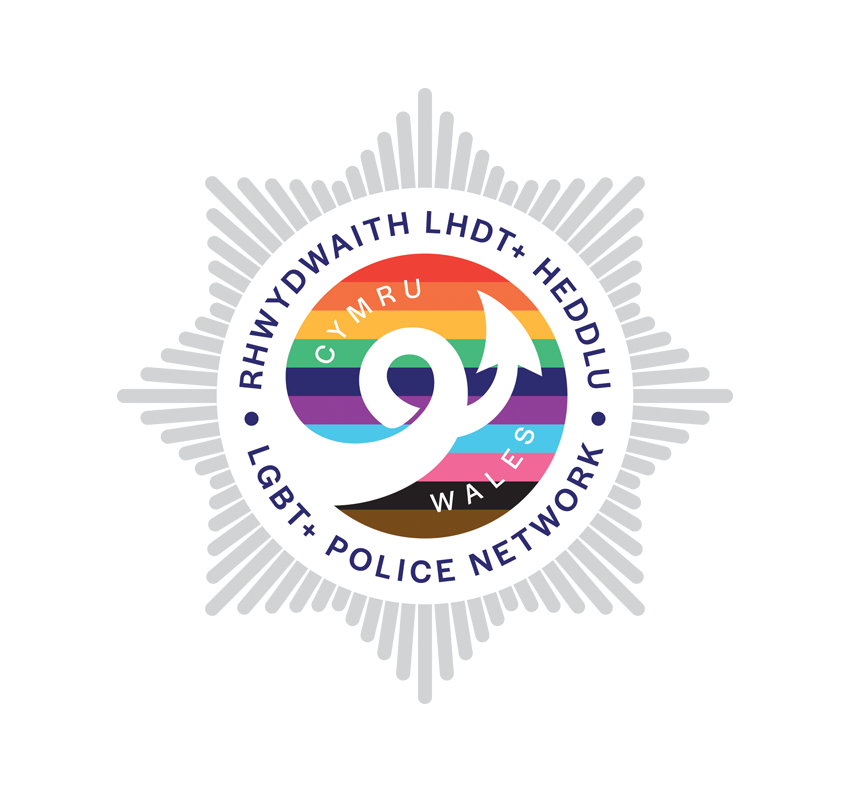 In early 2020, the leads of the welsh LGBT+ Police Networks voted unanimously to merge their groups and create a Wales LGBT+ Police Network. This consists of an executive committee made up of representatives from each Wales police service, with each force maintaining a local branch of the network.

This new network will share policy, best practice, training and financing as well as attend community engagement and recruitment events across Wales. This co-operation has enabled the wales region to share responsibilities and pool resources which was evidenced whilst hosting the National LGBT+ Police Conference in Cardiff in August 2019.

The Wales Region took responsibility for the National LGBT+ Police Network website in August 2019. At that time, the Network did not have a presence on the internet which could be used to share news and event information, or store documents. The newly established LGBT.Police.UK website was launched in April 2020 and is maintained and upgraded regularly by the Wales Region. 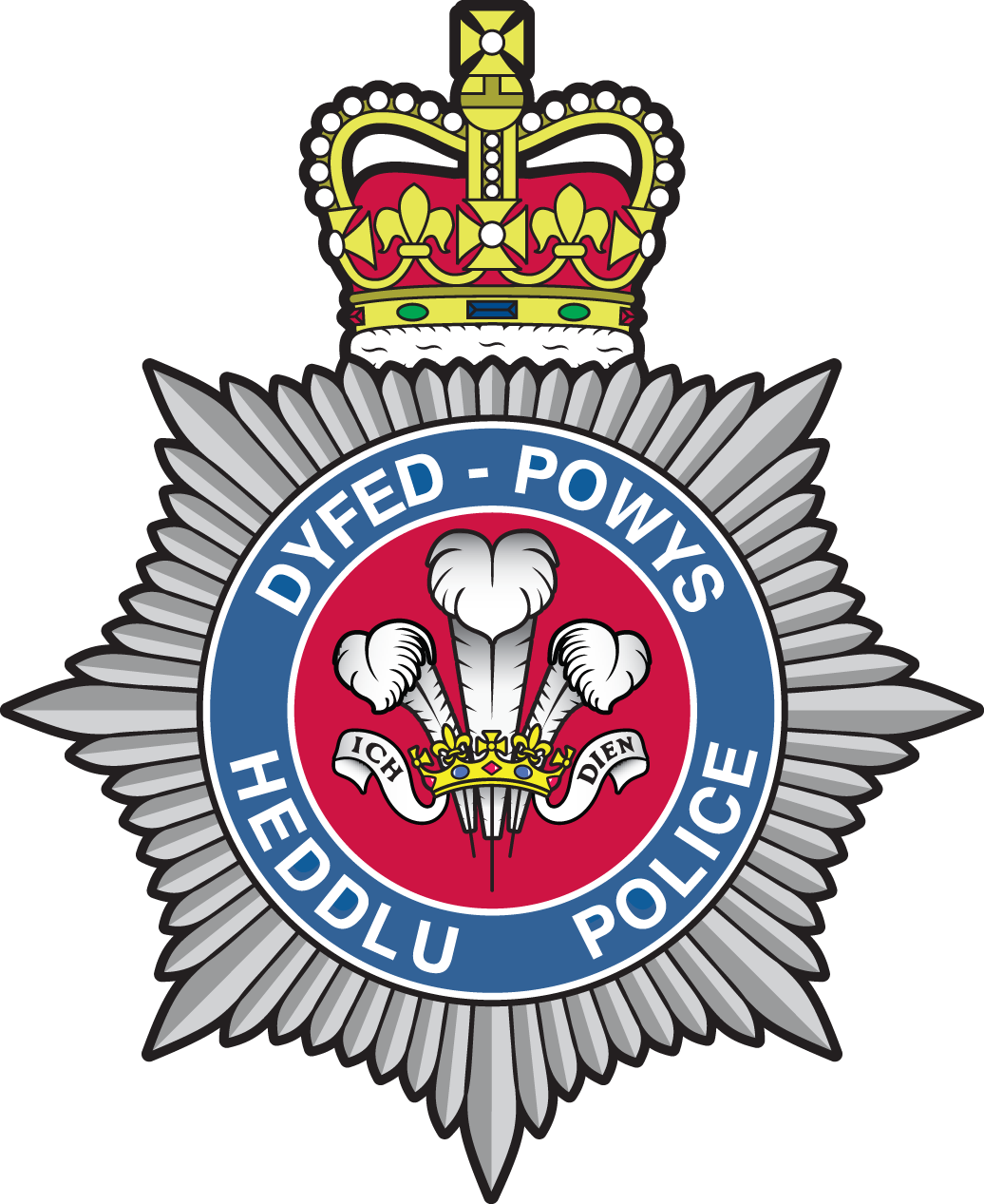 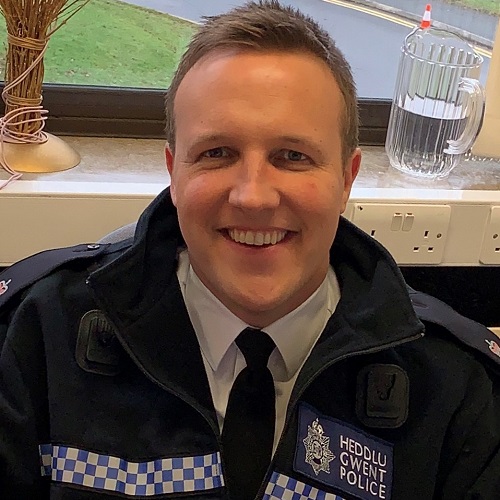 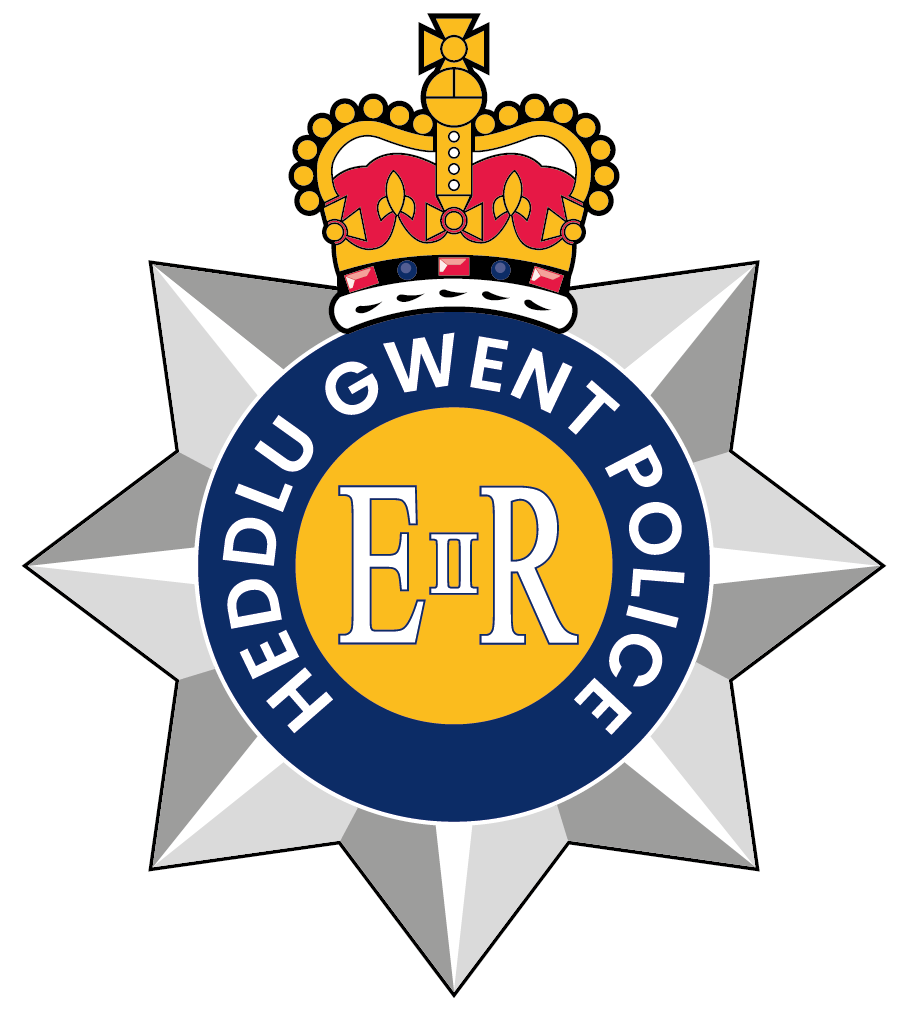 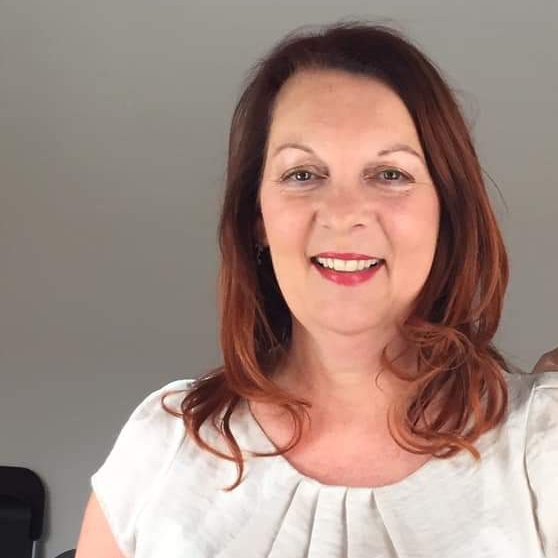 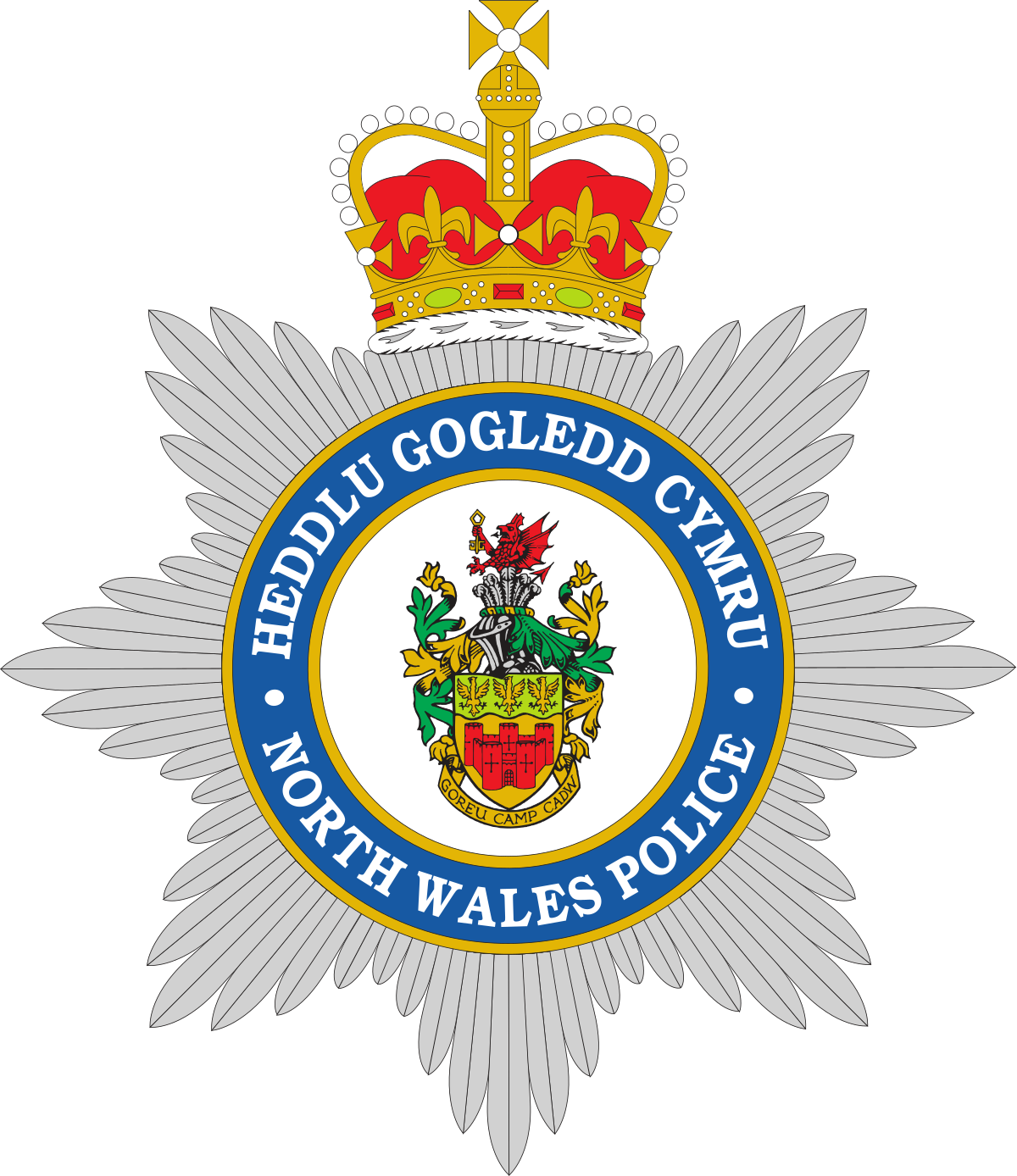 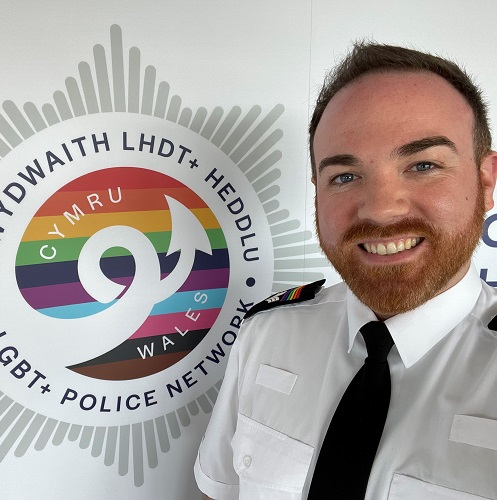 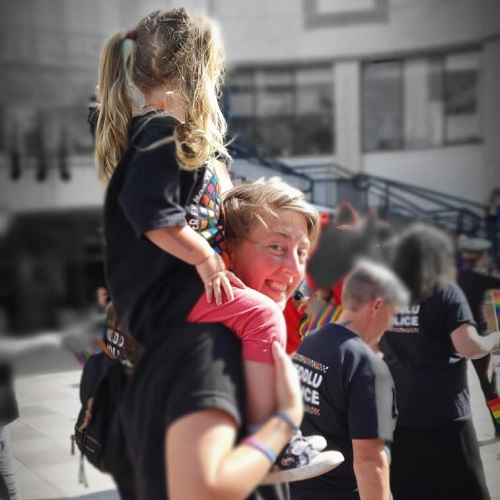 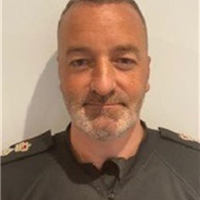 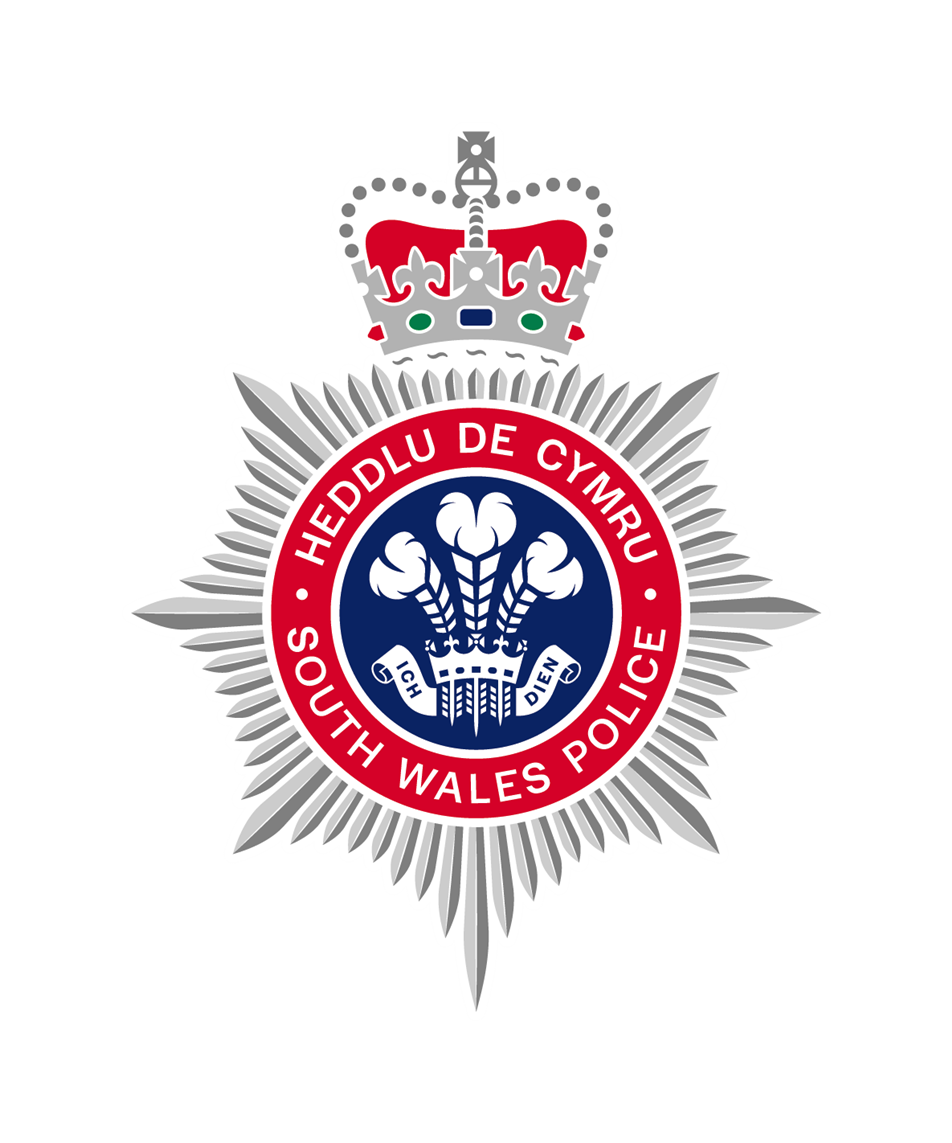